1. Boanthropy is a psychological disorder where people think they're cows.

2. People with unfortunate initials like P.I.G or A.S.S have significant lower life expectancy, due to psychological stress related to childhood bullying.

3. Phobias may be memories passed down through generations in DNA, according to a new research.

4. Paris Syndrome is a psychological disorder, mainly suffered by Japanese people, caused after realizing Paris isn’t what they expected.

5. Anorexia has the highest mortality rate of any psychological disorder, between 5% and 20% eventually die from it.

6. Phobophobia is a fear of having a phobia.

7. Hallucinatory ‘voices’ seem to be shaped by local culture. In the US, the voices are harsh and threatening while those heard by schizophrenics in Africa and India tend to be more benign and playful.

9. We can udnretsnad any msseed up stnecene as lnog as the lsat and frsit lteerts of wdros are in crrcoet palecs. (We can understand any messed up sentence as long as the last and first letters of words are in correct places.)

11. People are more likely to return a wallet if a baby picture is found inside.

13. Dendrophilia is the sexual arousal from trees.

14. Your mind can sense someone staring at you even when asleep.

15. People are generally more honest when physically tired. This is why people confess things during late night conversations. 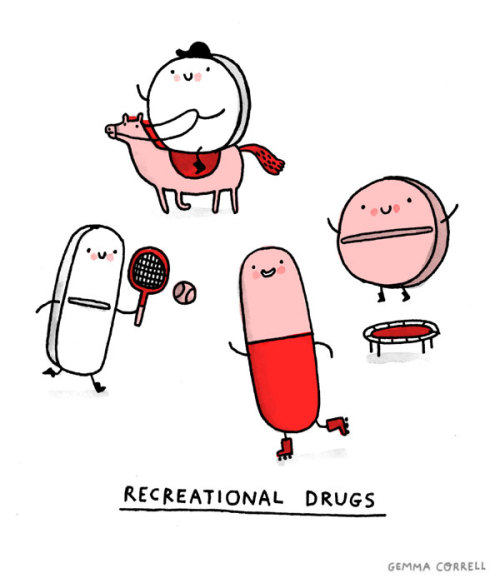 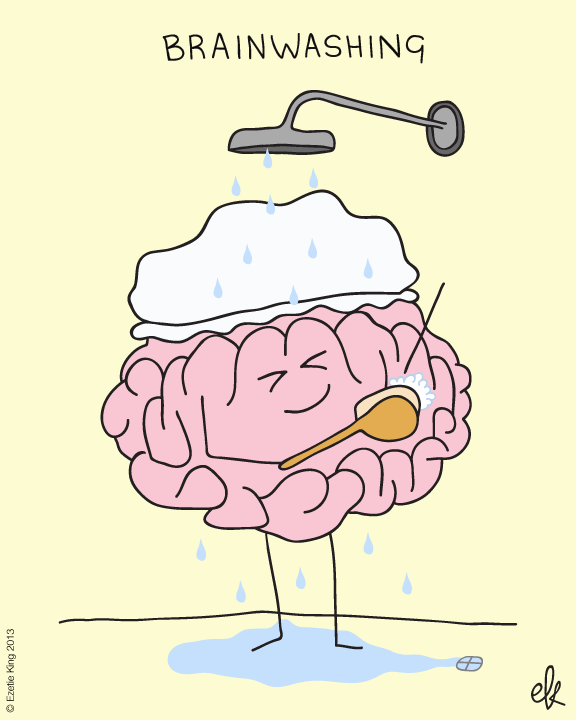